By Hannah AttenburrowJuly 10, 2020No Comments

Pilates has been around for over 80 years. Its founder, Joseph Hubertus Pilates, was born in 1880 in Germany. Through his determination to overcome his own childhood health problems (rickets, asthma, rheumatic fever), he developed an exercise programme that assisted in restoring him to optimal health. Through his programme he gained enough strength to become an established bodybuilder, diver, skier and gymnast. At the age of 32, Pilates moved to England where he used his skills as a professional boxer to teach self-defence to members of the police force. After a brief period in England he moved to New York meeting his life long companion Clara on the way, there they set up the first ever Pilates studio. After his death the Pilates method, named Contrology at first, nearly vanished several times but was kept alive by a small group of people who saw the benefit in the exercise program. Today Pilates is taught in many styles throughout the world.

There are six main principles to every Pilates class:

Concentration – This is the art of being able to focus on one thing and block out all other thoughts. The aim is to be able to focus fully on each movement, with one movement flowing seamlessly into the next, bringing mind and body together.

Breathe – The way we breathe in Pilates is very important and is a process that some people find difficult at first. When doing Pilates exercises we engage the deep abdominals and so it is important to focus the breathing into the rib areas. This is called lateral thoracic breathing.

Centring – In Pilates it is believed that all movement comes from a strong centre or ‘core’ which we can call the ‘power house’. Every exercise in Pilates is controlled by the contraction of the deep abdominal muscles. Transversus abdominis, lumbar multifidus and the pelvic floor muscles are just some of them. In Pilates we aim to strengthen these muscles.

Precision – Correct alignment of the body is crucial while exercising. The positioning of the body and mastering the techniques within Pilates are the key to quality execution of the movements.

Flowing movement – All Pilates exercises should be performed in a continuous flowing way, aiming to achieve controlled movement through the concentric and eccentric phases, resulting in a balanced and functional training programme.

Control – All Pilates movements should be executed with complete control, focusing on quality rather than quantity. This lessens the risk of injury and assists in balancing weaker parts of the body by strengthening them. Controlling the movements requires concentration while also focusing on good technique and body awareness, thus bringing together many of the principles of Pilates.

Today Pilates exercise continues to be popular with athletes and dancers, but it has crossed over from elitism and is a popular form of exercise practised widely by the general public. Physiotherapists, osteopaths and other health professionals recognise and endorse Pilates’ exercise which is often used as part of a rehabilitation programme. Come and join me online live everyday or at one of my private outdoor classes or retreats (from 2021). 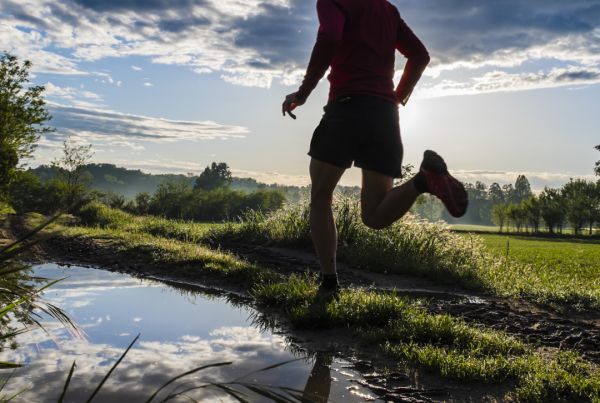 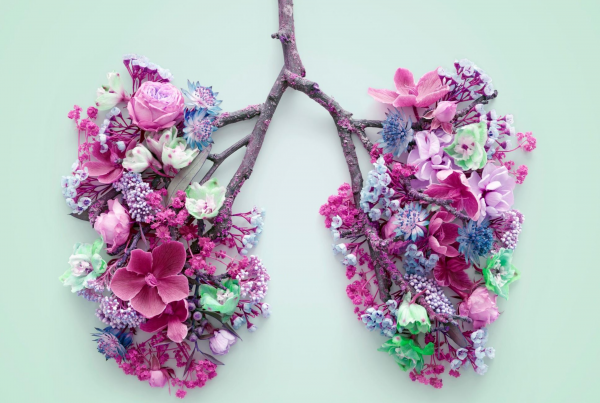 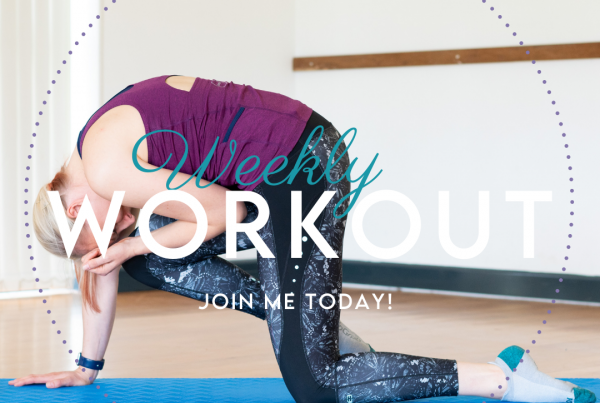